Not Getting Anywhere Fast

Ben and Jake are brothers who were born and raised in Toowoomba. They both did their carpentry apprenticeships and tried their hand at subcontracting. They were on the tools all the time and felt like they weren’t getting anywhere. They tried to break into the renovation marketing and found it too competitive by themselves.

Busy on The Tools

About 12 months ago, Ben and Jake became co-owners of the Renovare Toowoomba franchise. Becoming a Renovare franchisee allowed them access to systems and support to successfully start developing a renovation building business. They were both still on the tools but they now had direction and the scaffolding to help build a renovation franchise that would be profitable.

How buying into a franchise gives you a 10-year advantage over starting a new business from scratch. Ask any business... Read More

We help you get off the tools and into your business

As a business owner you would know; time is money and there is never enough of it! Starting your own... Read More

Who is Renovare Chermside?

How long have you been a builder? A decade? Maybe more? You might think you would do things differently... Read More

Being part of a team - Renovare Sunshine Coast

Renovare's organisation model offers a franchisee the ability to grow under a common brand and benefit from a larger... Read More

Ben and his brother Jake have been the franchisees for Renovare Toowoomba for over 12 months. As a 28... Read More

Adam has been the franchisee for Renovare Mt Gravatt for only 6 months. As a 29 year old carpenter... Read More

Cameron has been the franchisee for Renovare Chermside for only 6 months. As a 26 year old carpenter he... Read More 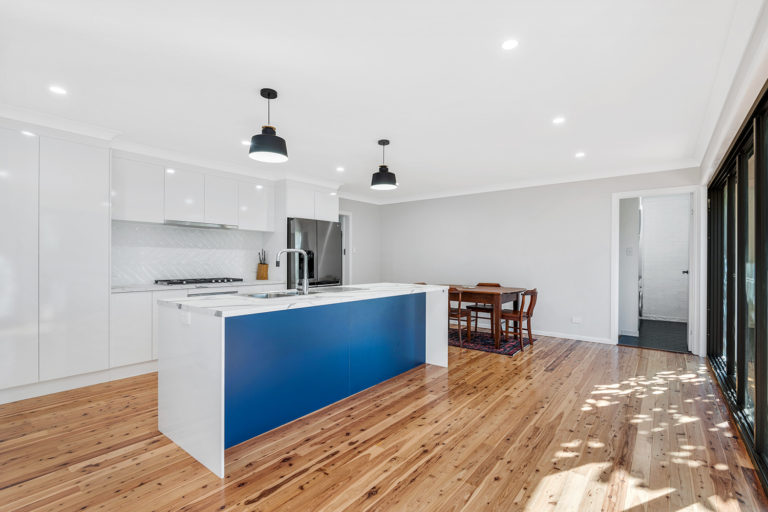 A Good Problem to Have

Things moved quickly and the work was coming in thick and fast. Ben got to the point where he was pulling his hair out because he was trying to be on the tools and manage the business, so he did something he wasn’t expecting to do so soon. He got off the tools. It was a scary moment but it was the best decision he could have made.

12 Months In: Beyond Expectations

“When you start with Renovare you have to put a projection in on what you might do on your first year and based on what we’d done labour wise, subbying, I thought maybe $700K would be a good start … we’ve doubled that.”

When they started their journey with the Renovare team they were asked to project what they thought their possible revenue might be for the year ahead. Based on their experiences as subbies they figured if they brought through $700K they’d feel like they’d done pretty well. It’s been nearly 12 months since then and they have $1.5M in signed contracts as well as a further $1M in preliminary agreements.

The business isn’t just doing well on paper either, the boys are also seeing profit from the business personally which is an exceptional effort after 12 months.

The other crazy thing? Ben and Jake are only 27 and 25 years old and they were our very first Renovare franchise.

Getting on The Business Tools

By coming onboard with Renovare, Ben and Jake have fast-tracked their careers as builders and business owners. The jobs are getting bigger and better and they’re getting experience that they never would have got if they’d continued as subbies.

Here are a few reasons why you should own a building franchise.

They have access to great supplier deals that most builders don’t see until they’ve built a substantial renovation business. They have access to marketing strategies and materials which means they can compete for prime contracts that they never would have been able to find previously.

Most of all they have a dedicated franchise support team who are backing and training them all the way. Not to mention other franchisees who they can bounce their challenges off and find real world answers from others who have been through the same.

Ready to Build Your Own Thriving Renovation Business?

Ben and Jake were our first Renovare franchisees – just two young guys from a regional city with a healthy renovation market. We couldn’t be prouder of them for getting in, having a go and building a thriving renovation business – all in their first year!

If you’d like to find out more about a Renovare home renovation franchise and how we can help you get into your own thriving renovation business, Jeff would love to talk with you. Call us today on 1300 049 516 or send us an email at info@renovare.com.au.

You may also be interested to meeting some of our franchisees, visit them on the web here:

4 Reasons Our Builders Succeed When Others Don’t